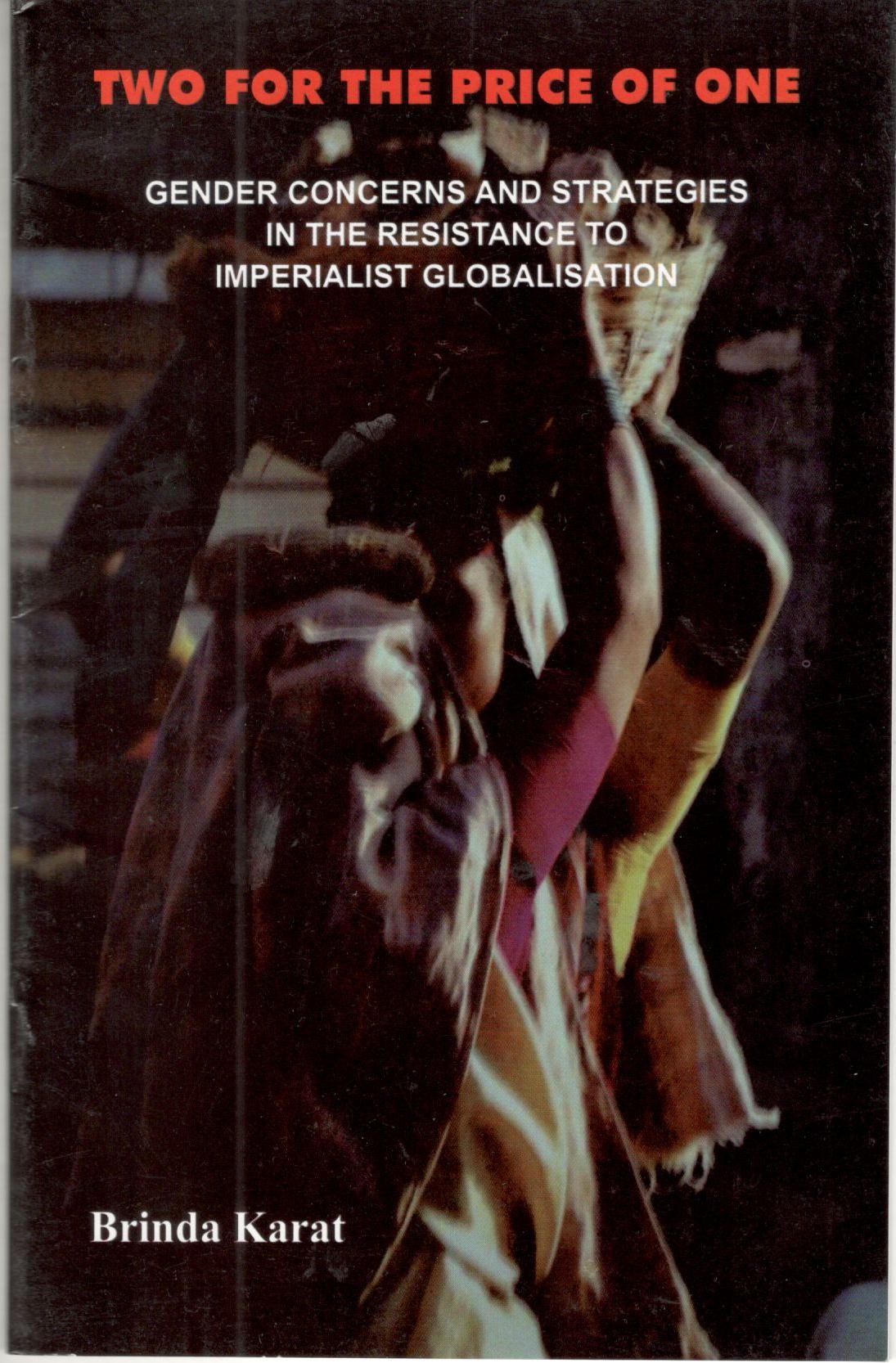 It is well known and documented across the globe that working class women and women of the working poor in rural areas have been the worst victims of neo-liberal policies and imperialist globalisation. It is not as though working men have gained at the expense of women. Debates on the feminisation of poverty must be situated within the reality of the main feature of globalisation, namely increasing inequalities, between the rich and the poor between and within nations. Within a general deterioration of the livelihood and living standards of the working people, women have been more affected.

In the social sphere the all pervasive market based cultures have tended to further the commodification of women’s bodies. In social life, violence against women has increased. Globally, the most shocking trend is the huge increase in the trafficking of women both for labour and as objects of sexual exploitation. Indeed trafficking constitutes one of the fastest growing “industries” in the world.