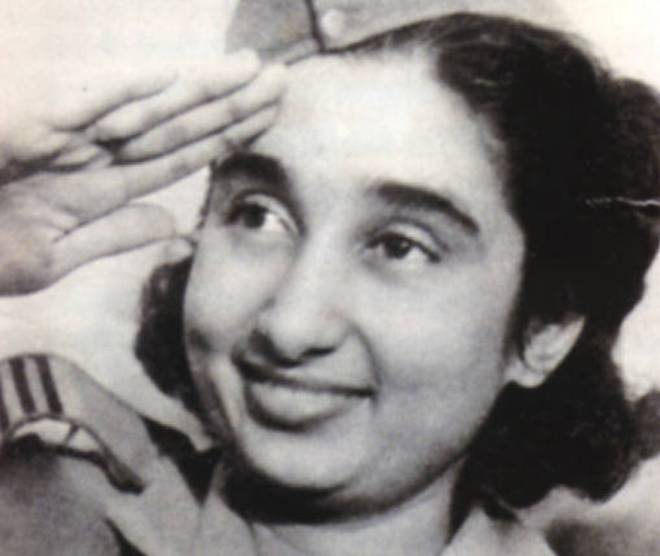 Born in 1914 to S. Swaminadhan, lawyer, and A.V. Ammukutty, social worker and freedom fighter, Lakshmi was involved in the freedom struggle from an early age. She campaigned for temple entry for dalits, and against child marriage and dowry. She completed her MBBS in 1938, and went to Singapore in 1940, where she came in contact with Subhash Chandra Bose. After a five-hour meeting with him, she was tasked with setting up the Rani Jhansi regiment, the women’s wing of the INA. Dr. Lakshmi Swaminadhan became Captain Lakshmi, a name and identity that would stay with her for life. She married married Col. Prem Kumar Sehgal, a leading figure of the INA, in March 1947. The couple moved from Lahore to Kanpur, where she plunged into her medical practice and she worked for refugees who came from Pakistan. Responding to Jyoti Basu’s call to doctors, she worked in refugee camps for Bangladeshi refugees. Soon after, she joined the CPI(M), and was one of the founder members of AIDWA in 1981. During the anti-Sikh violence following Indira Gandhi’s assassination in 1984, she confronted mobs and ensured that no Sikh person or business was harmed in her locality in Kanpur. In 2002, she was the Presidential candidate of the Left against A.P.J. Abdul Kalam. She remains one of the authentic heroines of the Freedom Movement.